Seventeen years of long and arduous negotiations later, peasants and other people working in rural areas are only a step away from having a UN Declaration that could defend and protect their rights to land, seeds, biodiversity, local markets and a lot more.

On Friday, 28 September, in a commendable show of solidarity and political will, member nations of United Nations Human Rights Council passed a resolution concluding the UN Declaration for the Rights of Peasants and Other People Working in Rural Areas. The resolution was passed with 33 votes in favour, 11 abstentions and 3 against.

Australia, the United Kingdom and Hungary were the 3 votes against. 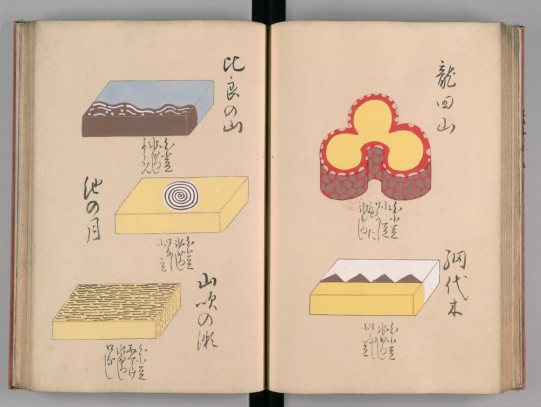 ‘The books allowed wagashi-makers to keep sweets consistent over generations. For example, the Fukushimaya wagashi shop in Tokyo still uses an 1867 manual created by their founder, and to this day recreate the exact designs painted on the pages. While new styles of wagashi are still being developed, even older styles look up-to-date, and are still just as delectable.’

Subtle, beautiful – I would love to have the words translated.

‘They claim Urban Allery Brewery is currently the only brewery in Australia and the 5th brewery in the world to use these six-pack holders. They can be eaten. They’re made from spent grain.’

Whatever happened to paper?

‘You receive a plate of fried, ravioli-shaped dough with a dark filling. You take a bite expecting meat and are met with the flavor of warm, rich stout. Welcome to the world of fried beer.’

But how does it go with basil pesto? 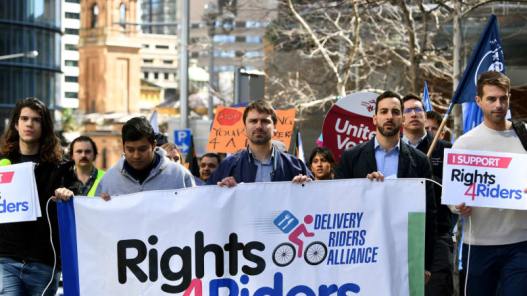 Just one of the risible details in an article replete with them.

Bee keepers inspect an apiary trunk, in the hamlet of Saint Maurice de Ventalon in Cevennes national park, France, where they are trying to restore habitat to support the region’s black bees. Massive importation of other bee species has caused hybridization, and the bees are now threatened with extinction. 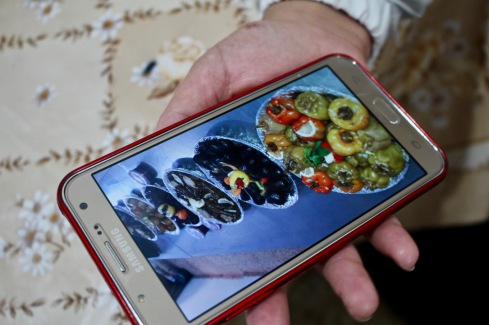 ‘Factions had aligned—Mervat and Asma against the others—and tensions began to mount, as they so often do, over small things. It started over unreported shifts and orders missed when there wasn’t electricity to charge phones. Personal slights turned into big fights. And there was the constant, nagging fear that, with a long list of unemployed women waiting for work, each of them was, ultimately, expendable. When the external funding ended in May, the sisterhood fell apart. Mervat felt that Samar, the manager, with her comparatively better prospects, didn’t deserve her job. She told me she felt the other women talked down to her, and said that she and Warda, in particular, had started to clash.’

An unflinching look at the impact of gender and State politics on the lives of women trying to establish independent lives.