One of the chemist shops in Bourke decided to take education about sugar content in the drinks the Aboriginal kids in particular were buying into their own hands.

Sugar tax and the power of big business: How influence trumps evidence in politics

‘A spokesman for Health Minister Greg Hunt said the Government didn’t want to be responsible for lifting the grocery bill for Australian families. As rural health minister, former senator Fiona Nash went further and said she wouldn’t even discuss the matter. Deputy Prime Minister Barnaby Joyce thinks we should go for a run and not in the direction of the ATO when looking for a way to solve our obesity crisis.’

I usually wouldn’t wish Type 2 Diabetes on anyone, but I may well make exceptions. Anyone for a class action?

‘By far the biggest group – at 43 per cent – were labelled the “pro options” group. These parents chose the highest level of unrestricted options – for both meals and snacks – for their children.

The second group – at 20 per cent of parents – were labelled as “pro options meals”. Like the first group, they also supported unrestricted meal choices, but preferred to have a more limited choice for snacks.

The third group – comprising 12 per cent of parents – were more hard-core, labelled “pro-healthy everything”. These parents preferred choice restricted to healthy-only options for both meals and snacks.

Early entrant in 2018’s shonky reporting of survey results. Because of course what the survey actually says is that they want kids to have choice at the canteen and so doesn’t in fact say any but a small group –  12 per cent- who want choice restricted to healthy-only options, which let’s face it may well include reasonably healthy pies, too. And don’t get me started about this being an online survey of 421 parents whose demographics the article doesn’t bother to parse.

Oh, and the survey methodology and results are not available on the website of the organisation that conducted it. 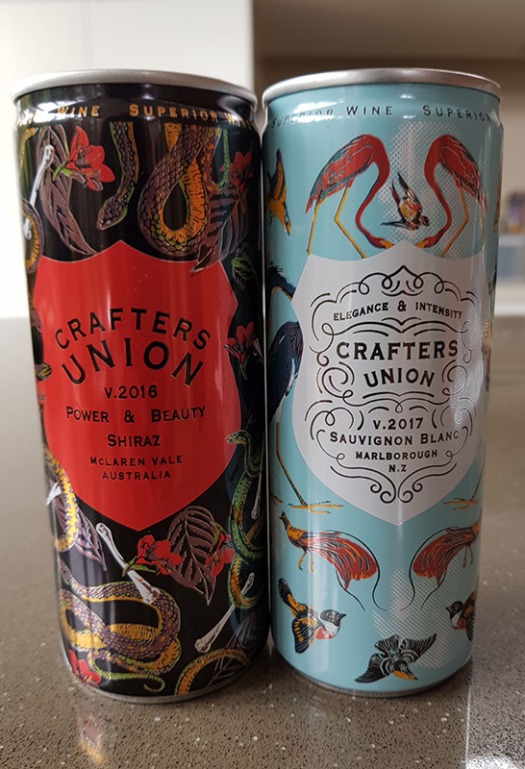 ‘BWS is now selling a variety of wines packaged in cans across its Australian store network. The 250ml cans include a variety of different wines with Italian Prosecco, French Rose and South Australian Shiraz all part of the range…Each can has a two-year shelf life.’

Yeah, but nah. Having the wine come out of the usual teardrop shaped ring-pulled opening didn’t allow me to get a good swig let alone a decent sip. The cans are the new-fangled thin ones which just don’t feel right in the hand. I couldn’t get past the slightly metal tang. And do we really want to produce more stuff in cans that people will just toss away cause they can’t be bothered taking them to a recycling depot.

‘The shift in food quality hit the US before making it to Australian shores, where festivals like Coachella now feature a plethora of dishes that at times seem largely designed for Instagram – like rosé popsicles and $35 gold-leaf-covered doughnuts. It’s now common to see both in the US and in Australia, menus making headlines, released like a second line-up (see links above).’

It used to be about the music, man 😦 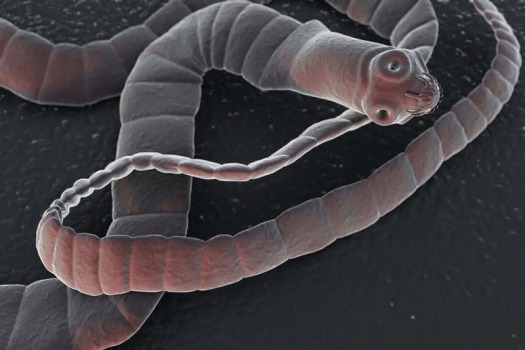 How the sushi boom is fuelling tapeworm infections

‘The patient had complained of abdominal pain. During a bout of bloody diarrhoea, reports Bahn, “he says: ‘I look down and I look like there’s a piece of intestine hanging out of me.’ What’s racing through his mind is he thinks he’s dying … He grabs it and he pulls on it and it keeps coming out. ‘What is this long piece of entrail?’ And he picks it up and looks at it and what does it do?” There is a dramatic pause to enhance the horror. “It starts moving.”

Not an article for the squeamish but quite interesting for those who can stomach it.

I wondered what the rate of tapeworm infection from sushi was in Japan and came across this second article that was equally fascinating for the recommendations made about the temperatures at which to store and cook fish.

And then all was saved by this article and we all ate sushi happily ever after – but only in Australia. 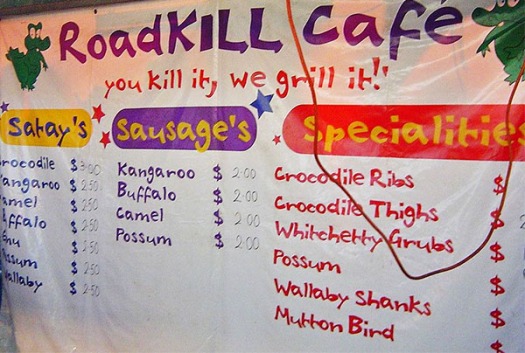 How Alaska’s Roadkill Gets a Second Life as Dinner

‘But in the ‘70s, Alaska developed a clever system to turn this burden into a boon: The state created a roadkill salvage program. In this system, the state contacts citizens and charities every time a trooper finds or is alerted to a big animal dead on the road. Soon thereafter, these groups and individuals swoop in, spirit the corpses away, and turn them into hundreds of thousands of pounds of edible meat every year.’

I am open to partnering in a skippy roadkill saving business any day.

‘As part of the Linguistics Roadshow, we put together a short survey on some Australian English vocabulary. We invited people to fill it in and tell us which words they prefer for particular things, like potato cakes/scallops/fritters.’

There are some interesting regional variations on food terms which lead to the question of how they developed and spread which sadly isn’t pursued here. Take the quiz yourself and add to the picture…bit.ly/AusWords

The results so far are at http://bit.ly/2DBwNUP 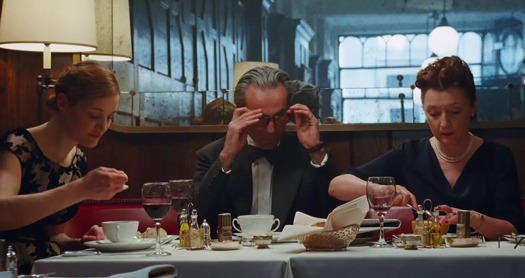 Dining Is a Minefield in Paul Thomas Anderson’s ‘Phantom Thread’

‘With Woodcock, our gaze is trained perfectly on the final reveal. These last moments, while I won’t spoil them here, expose just how unexpected a film Phantom Thread has been all along. Taut as a high wire, the final scene — about an omelet, for God’s sake — is cemented as one of the best food moments in film history. It ties the film together in an exquisite and painful climax. It isn’t nearly so shocking as Glenn Close boiling a rabbit in Fatal Attraction, but it is surely as visceral. This single dish announces exactly what we have been watching, rapt: a stylish erotic thriller about consumption and control.’

If the trailers for the movie haven’t piqued your interest – they certainly have mine – this review should do it.