How not to package the daily recommended five pieces of fruit.

White supremacists in Germany and elsewhere are embracing diets free of animal products, demonstrating recipes on YouTube and arguing for the suitability of vegetarian diets for “Aryan” people. A 2012 study carried out by the Heinrich Böll Foundation, which is affiliated with the German Green party, drew attention to the phenomenon of right-wing organic farming movements in the state of Mecklenburg-Vorpommern.’

Agar food for the ageing

‘The result of the collaboration was Ode, a small device that releases carefully formulated food fragrances before mealtimes, a sort of olfactory alarm clock to help pique the user’s appetite before food is placed in front of them by a caretaker… Placed alongside placebo devices in private homes, care facilities and hospital wards, early Arduino prototypes of the device resulted in more than 50 percent of people in the initial research program gaining weight’

The smell of the sludge my mother was being served in the nursing home at the end of her life was nauseating to me. It didn’t seem to matter to her by then, which was saddening. The section in here on dysphagia is even more depressing.

How an Indigenous Chef Is Decolonizing Canadian Cuisine

“If I was to serve all the things I wanted to, I would be shut down in a minute,” he laments. “You can’t serve whale, or seal, or other hunted game, and that makes some important aspects of Indigenous cuisine impossible. I can’t in my right mind call a dish with factory-farmed beef ‘Indigenous.’”

This raises the question for me of what limits it’s reasonable to place on indigenous food practices and who should set these.

‘Even the drink selection played a part in her presentation, as orange natural wine spewed from the water tap, referencing unclean water systems and rust’

Crappy title for an interesting article on an artist engaging in food politics.

Why a Belgian Sourdough Librarian Flew to Canada for Yeast

‘The small container that holds Christensen’s starter has an old and worn label that reads, “100 year old Yukon Sourdough—DO NOT THROW OUT.” De Smedt says it’s difficult to find sourdough starters that have remained alive and within the same family for so long. As a starter is passed from generation to generation, it becomes a part of that family’s history and memories that the sourdough librarian is trying to preserve along with the cultures.’

I love it, a library that is devoted to the kind of stuff – moulds – that most librarians would be aghast at. And can you imagine the smell in there – none of your sterile Marie Bashir Reading Room. 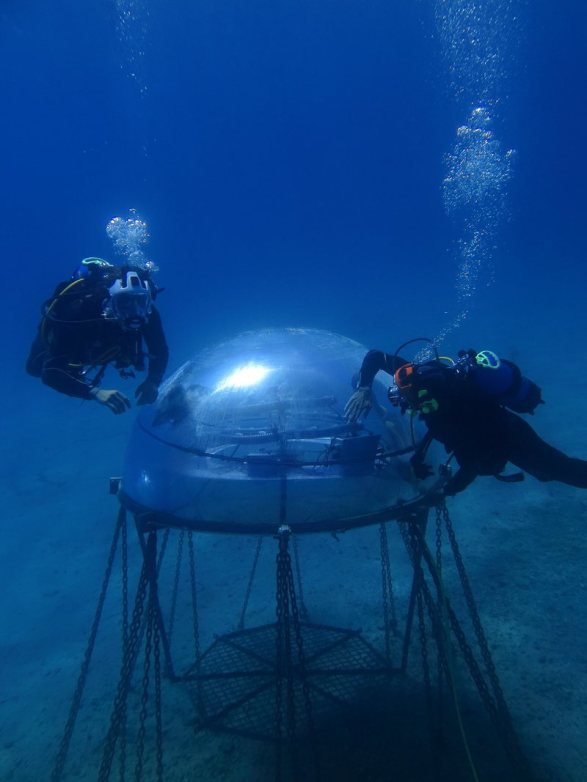 ‘But after the first winter storm, when waves between nine and thirteen feet uprooted two of the underwater structures, the team opted for a different strategy. “We now use rigid plexiglass with an internal and external steel skelton,” Fontanesi explains, adding that finding the right design to prevent storm damage has been the greatest challenge to date.’ 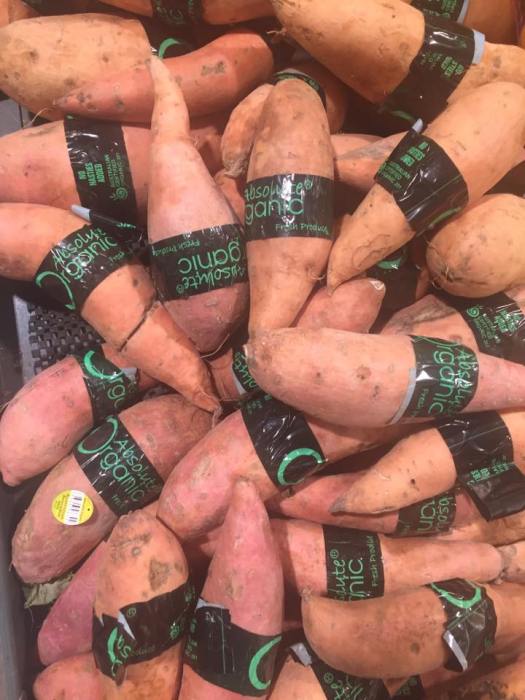 I cant’ even begin to…